THE MANY ADVENTURES OF GRACIE OTTO

A millennial making her mark in a male-dominate industry, Gracie Otto’s, directional debut, feature-length documentary ‘The Last Impresario’ received international acclaim in 2014. The youngest daughter of veteran actor Barry Otto and sister of actress Miranda Otto, realised she was destined to be in the film industry.

Here, Gracie Otto, reveals her precarious adventures, lessons learnt, and credits her triumphs to the many women who have supported her throughout her rising career. 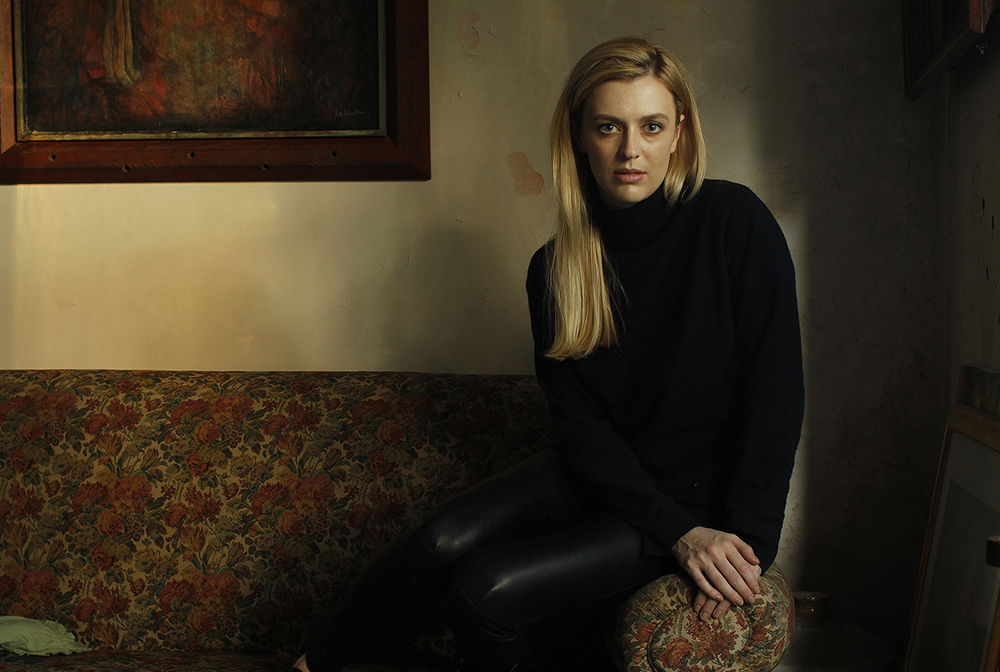 What are the earliest memories you had of your mother guiding you?

Mum gave me a lot of freedom as I was growing up, I think it was because she identified we shared similar personalities and realised very early that I will be a bit of a free spirit. But then, she always insisted on driving me everywhere to keep me safe. So she was always in the know.

Mum was involved in the early days of feminism, so for me she was always telling me that girls could do anything boys could do, and probably better!

Over the years, I have learnt she was absolutely correct! But also, not much has changed in the last 30 years, and really, women have to be, probably, twice as good as men to get a leg up in the industry. 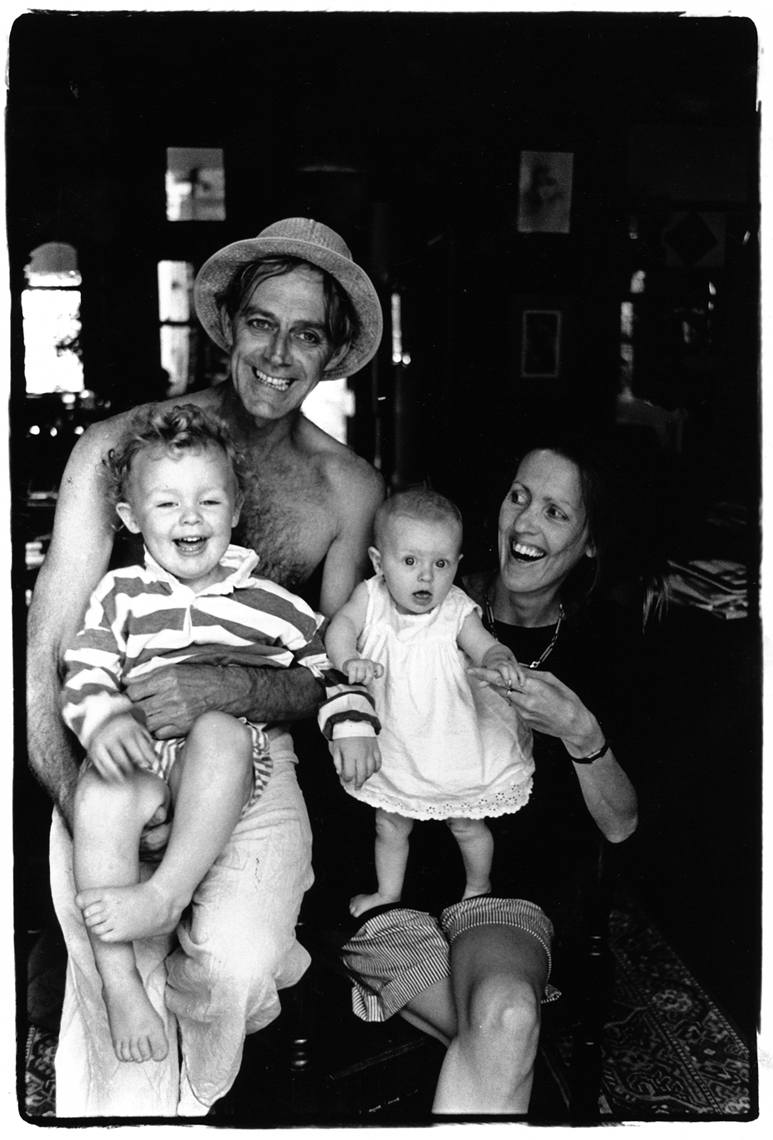 Tell me more about your mother?

Mum always worked in theatre as an administrator – at Twelfth Night in Brisbane, and then at Nimrod and Belvoir Theatres in Sydney. She and Chris Westwood were instrumental in saving the Belvoir Theatre, they conceived the idea of a “syndicate” of theatre workers who would buy shares and own the building, and thereby preserve it for all time. It was a very clever concept, a bit like crowdfunding today.  When my brother and I were born, she became a stay at home Mum, mostly because Baz [my father] was often working interstate and it worked out that way. Today, she works for The Arts Unit in the Department of Education producing fantastic arts programmes for public school students.

Growing up in Australia, in a family of artists, who inspired you?

Our house was always full of amazing directors, actors and writers. Family friends included; Judy Davis, Colin Friels, Gillian Armstrong, Sandy Gore, George Miller, and Peter Carey. All of whom had kids, so we had these big gatherings of creative families.

I started out wanting to be like my brother and be a high achiever in sport. I made the NSW softball and Australian indoor soccer teams and wasn’t that interested in the arts. I would often go to the theatre and the film sets to watch Dad and Miranda [my older sister] act, and I thought that was pretty cool – especially going to the Lord of the Rings film set a few times in New Zealand.

It was all so inspiring! Although, Mum always said to me, not to “just” be an actor – it’s a really hard life waiting for the phone to ring and someone to want you for a job. She encouraged me to go to Film School and be diverse about the industry. Now, I work as a director, but I can edit, and write, and act, if I get asked. 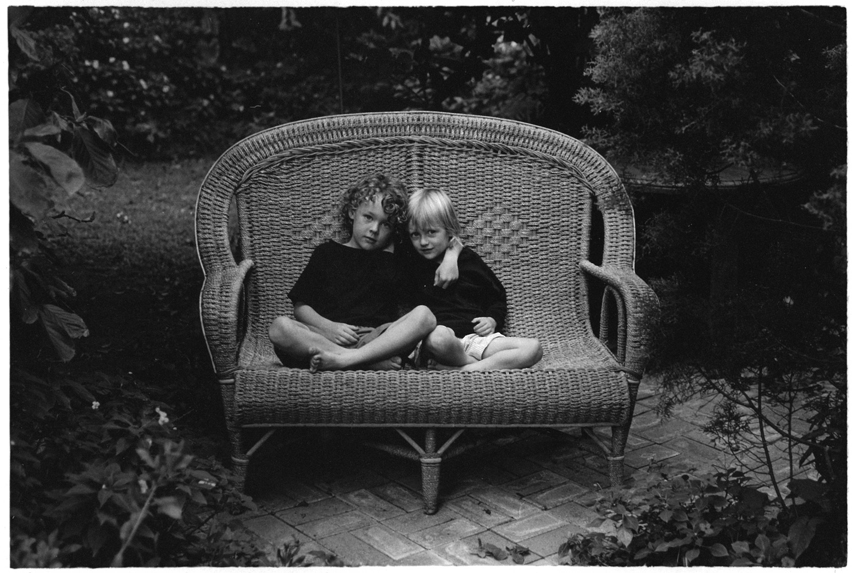 I travelled a bit in my teens for sport and to see Miranda on film sets and loved it! As soon as I graduated from Film School, with three short films under my belt, I set off for Paris with my friend Ashleigh McDonald.

We both spoke schoolgirl French, were crazy-adventurous, and determined to conquer the social scene. With only about $2000 to our names, we were lucky, we met some high-profile people, they gave us the confidence to pursue our adventures.

After some absurd exploits that would have sent other girls running home, we found our home – a postage-stamp size room on the 7th floor of a beautiful old French apartment building. I remember, we were down to a handful of coins, then we found jobs and were able to stay longer.

I didn’t make any films when I was living in Paris. I was too busy working in bars and just trying to survive, but I was fortunate and met some great filmmakers and inspiring designers, who I have since worked with and continue to see when I return to Paris. I eventually had to leave Paris as my short films got accepted into festivals and I had some work opportunities back in Australia and the US.

I have a screenplay in development, Rue De Tournon, set in the apartment building we lived in. It is loosely based on some of our adventures, but there is also a huge fictional element to it too. I was actually having meetings in Cannes about this film, when I met Michael White. I ultimately made a big detour and finished up making The Last Impresario documentary about this incredible man.

What were the lessons you learnt from this detour?

I learnt so much on this film! For the first two years, I was a one-woman film crew and had learnt almost everything the hard way and on-the-go. Then, Nicole O’Donohue came on board as the producer, she taught me so much about completing a film. We had a great team, a small crew, but they were all special and I continue to work with them over and over. And Michael, he taught me so much! Resilience, determination, courage and how to live life to the fullest!

A women, directing women. Do you feel you have a stronger connection?

To be honest, I’ve only directed a few short films and fashion films featuring women, so I don’t have a great deal of experience to call on to answer this question. I have to admit, I love shooting beautiful women. I’ve been fortunate to film some of the most beautiful women in the world including; Miranda Kerr, Lara Worthington, Abbey-Lee, Bella Heathcote, Elle Fanning, and Leila George to name a few. There’s definitely a connection and an easy shorthand language working with women. But, I get that with some of the men I work with too.

What was the inspiration for the all-women collective – The Doll House Pictures?

Doll House Pictures is a loose association of five Australian women; Rose Byrne, Krew Boylan, Jessica Carrera, Shannon Murphy and me. The aim is to support each other on film projects in the same way that the Blue-Tongue group of guys do. We’ve all got individual projects in development and sometimes we work together.

Recently, Jessica Carrera and I, received funding from Screen Australia to write the screenplay for a project I have been developing for a few years called Girls In Hotels. We now have an Australian writer, Lee Tulloch, on board for the screenplay. 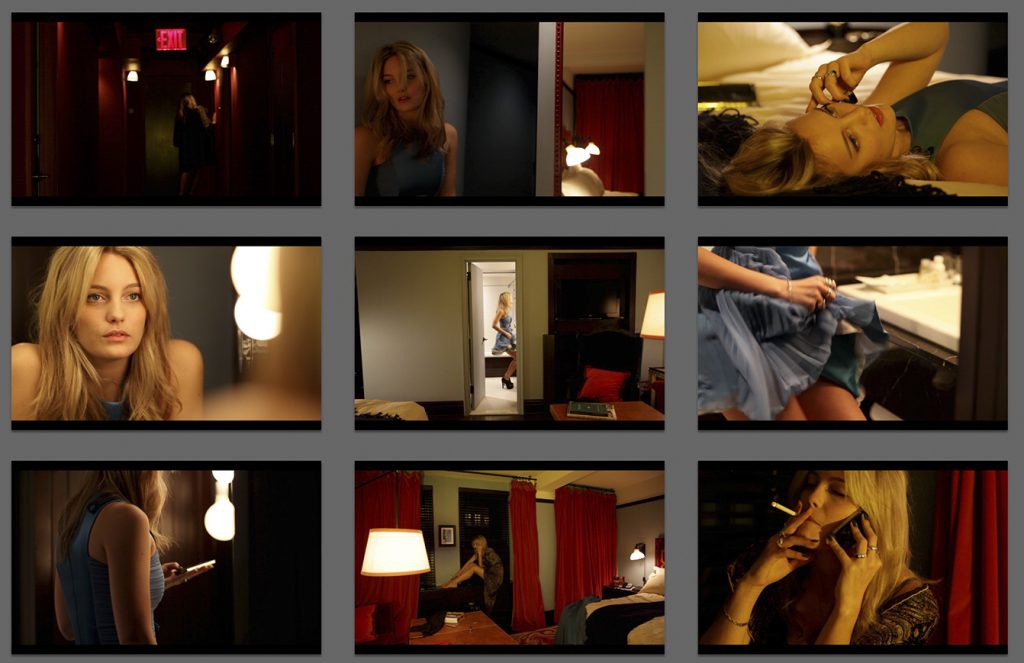 Scenes from a short-film featuring Leila George, directed by Gracie Otto. An Inspirational test shoot (but not part of) the upcoming feature film – Girls in Hotels

Amongst all these great women in your life, who is your role model?

Gillian Armstrong is my role model. We were both around the same age when we made our first features, after we had made a number of short films. She has always been very careful about the films she has directed and I hope to be able to emulate her experience. So when I am her age, I can look back and be proud of my body of work.

I am lucky to be able to call on a number of great women for advice – director Gillian Armstrong and producer Julia Overton are family friends, who have seen me grow up and enter the industry. They have both been very encouraging and are always happy to offer positive advice on my work. I also run things by Nicole O’Donohue and will definitely work with her again.

What is your next adventure?

So far I have developed personal work, at the moment my American agent William Morris is sending me a lot of scripts to read, and that is an interesting experience. I have a wide-ranging interest in films, my favourite directors include; David Lynch, Wong Kar Wai, Xavier Dolan, Gillian Armstrong, Jane Campion and Sofia Coppola. I am sure my work will go off on different tangents.